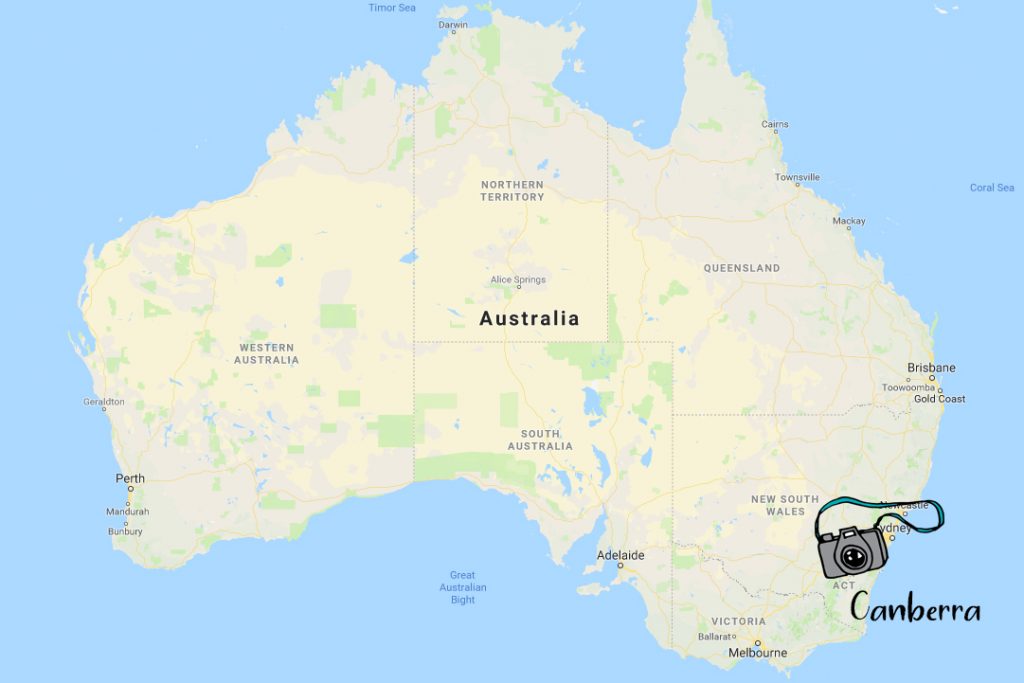 This week was off to a great start because Chris had Monday off and we were able to enjoy a 3-day weekend. Monday morning we met again with Leanne and Bebe (the little girl who loves Lizzy) and we went to an indoor pool. There was a great area for children with fountains and jets and it was so warm (hopefully not from all of the children’s pee). It was all lovely except that I had to listen to Chris’ rant about public changing rooms. I get one of these rants anytime we go anywhere with a changing room or an open concept public bathroom. It went something like this, “What, are we animals?! They can’t provide private areas with walls for us to change? I can see why they have public changing rooms for women because that’s hot (in theory), but it’s just disgusting for men. So much hair and pasty skin. I almost saw two willies!”

Tuesday I returned to my Baby Play class at the YMCA. I made a friend there the previous week and her little girl is just 5 days younger than Lizzy. Her husband was able to come to our class the week before so I mentioned how nice that was and asked what he did for work. She said, “He plays Rugby for the Canberra team.” I tried to seem appropriately surprised, but not overly so. I explained that I don’t really know much about rugby being from the USA. She elaborated that he played for the Brumbies and they had just moved from France. That sounds pretty impressive. It might be a big deal that I got to meet him last week, but I’m not sure…

Wednesday Lizzy and I returned to the zoo. Of course, shortly after arriving Lizzy decided to fall asleep. I hated for her to miss all of the animals, so I just picked a shady bench and read my book while she slept. While there I was able to observe all of the free natural birds of Canberra. I must say that they are just as beautiful as the birds in the zoo. Even so, I was ready to beat some of them to death with an electric tennis racket when their squawking threatened to wake Lizzy from her nap.

Speaking of animals, Chris and I are just so excited to see the kangaroos and koalas and other indigenous Australian wildlife. We always talk about this with the locals who are less impressed. They seem to regard the kangaroos as pests that get into their gardens and eat their plants. When I mentioned that I was dying to hold a koala one woman responded, “You know they smell, right?” But we also learned this week that there are no squirrels in Australia and some Australians are just as excited about squirrels as we are about kangaroos. What?! I tried to explain that a squirrel is just a rat in a cuter outfit, but I don’t think they were dissuaded.

On Thursday Chris had to stay behind from work to pick up a coworker from the airport and get him settled into our hotel. This meant that we had the entire afternoon together. We decided to drive out to the Tidbinbilla nature reserve and look around. The scenery was lovely, but was somewhat marred by the excessive amounts of flies. We have really perfected our “Australian wave.” We were able to see some koalas in their natural habitat and actually got to see them eating, which is tricky because they sleep like 20 hours a day. We also got to see hillsides covered with kangaroos and wallabies. They kind of look like enormous bunny rabbits. We drove up to one mama kangaroo whose joey was eating nearby. We must have spooked the two of them because the joey dove into his mother’s pouch and she bounded away with his feet still sticking out! Our own little joey (Lizzy) was fussy all day. We think she is finally teething at 8.5 months. She currently has no teeth! Lizzy seemed to be on a mission to frighten away all animals with her whining before we could get close enough for pictures.

Today was, of course, Halloween! Since I insisted that we bring Lizzy’s Snow White Halloween costume, we had to find somewhere to trick or treat, but we had heard that Halloween wasn’t a very big deal in Australia. We found signs for a suburb hosting a Halloween festival and decided that was our best bet. The suburb was named Googong (no joke) and they named the festival…wait for it…Boogong. We drove 30 minutes just to get to this place, but it was worth it because it was packed! We were shocked! It was so crowded that people were parking on the grassy medians in the neighborhoods. There were fun decorations, food trucks, and a DJ. We walked through some of the activities and ran into one of Chris’ coworkers. We asked him, “Where do we go to get candy?” He replied, “Oh, I don’t know. I don’t think they have much candy here. That’s not really a part of it.” We stared at him like he had just shot Bambi. No candy?!?! Ok, so Lizzy can’t really eat candy. We get that. But this is one of those few glorious years where we can parade her around, fill up a bag with candy, and hunker down to eat it ourselves. My parents banned me from trick or treating when I turned 13 and I have been waiting for this day ever since! We searched and found three small places where they had a bit of candy. One place had already run out due to the massive crowd. We managed to get Lizzy one small symbolic piece of candy for her first Halloween. We ate it. The costumes out here were a bit different than back in the states. They are very focused on the scary part of Halloween and almost every costume involved fake blood. All of the kids were witches, skeletons, zombies, or ghouls. The only exceptions were superheroes and, you guessed it, Anna and Elsa from Frozen. Overall it was a very enjoyable evening and a unique first Halloween for miss Lizzy.

We have learned that we will be returning to the states a bit earlier than planned so now we really have to pack in all of our adventures.